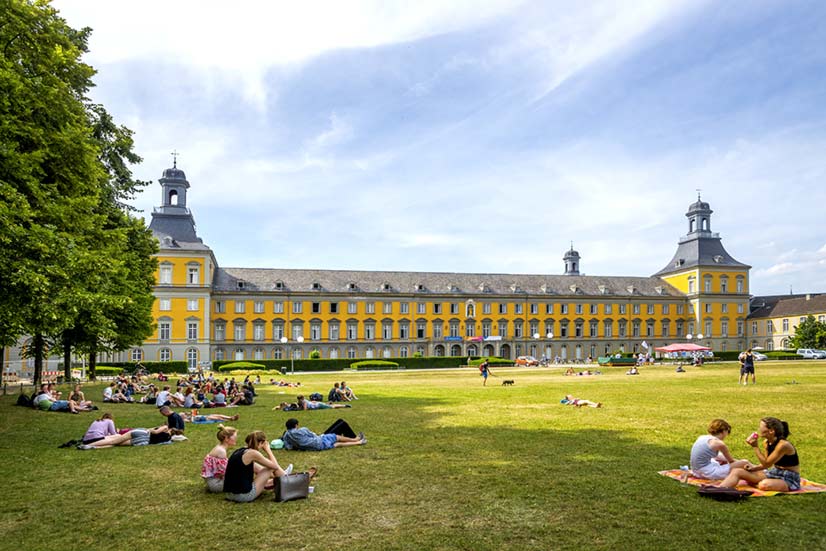 I thought I wouldn't see Bremen for a long time, the city that is close to my heart and where I spent four wonderful years of my life. After I loaded my moving boxes and had a little farewell party with my roommate and some friends, everything was already done, but there was still some time for my family before I had to start my studies in Munich. But then!

I got a mail from the film festival in Bremen "Please send us your film in DCP format. Your film made it to the Filmfest Bremen". At first I couldn't understand it exactly, because I didn’t know what they were talking about. A few months ago I thought about sending my application film to a few festivals after I had been admitted to the Film Academy, especially after I got some positive feedback from friends. It was a bit embarrassing because of some technical problems in the film. To be honest, I was even a bit afraid that the film would be accepted at the festival. It's hard to explain!

So I wanted to show it, but also didn’t want to show it. It was my first film! So it's no wonder that I can't remember whether I sent the film or not. But it seems like I did! Of course I was very happy about my first premiere, even if I'm not happy with the technical problems, they wouldn't want to show the film if they didn't like it!

But now I have a problem. I don't know what DCP format is.

There are days where all your friends divide into three groups: Sick, on vacation and unreachable. One these days was when I tried to ask someone for help to create my movie in DCP format. I also googled a bit, but had no chance.

Unfortunately I had to tell the party organizer that I couldn’t create the file because I was on vacation. One day later she wrote me that I should send the download link with the best quality and they would take care of the rest! I thought it was quite nice! So I sent the download link and hoped that they wouldn't have any more questions because I just didn't know how things go at the festivals and what they normally need. In Germany everything has to be official. Documents are the most important topic after the topic "silence," and I can very well imagine that at a festival in Germany - maybe even all over the world - the approval of all actors that the film can be shown would be important.

I knew that I had something like that, but now on vacation and my whole room is packed up in suitcases, I would never be able to submit this document. One day later a new email arrived, but with a good question! They asked me if I could take part in the screening and possibly engage in a short conversation on stage.

Well, there I went, back to Bremen.